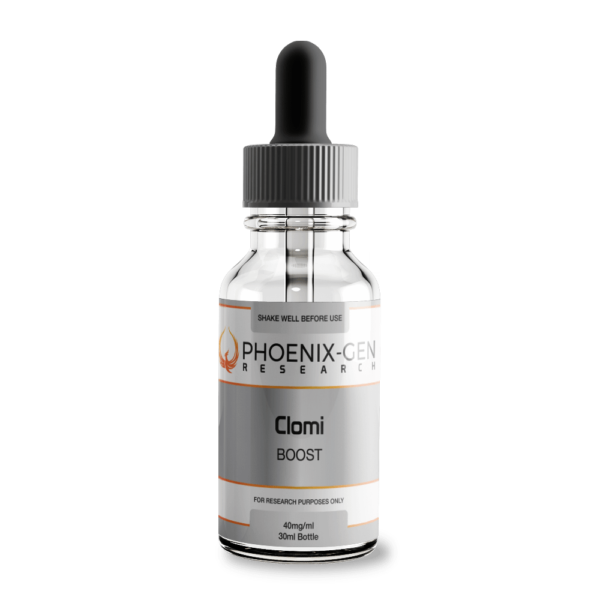 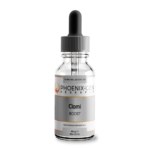 Peptide Growth Hormone Releasing Factor (129) (abbreviated GRF (129) or also known as the standardized Sermorelin) is the “shortest fully functional fragment” of endogenous growth hormone (GHRH; somatocrinin). More precisely, it is a fragment of the amino acid chain GHRH, consisting of its amino acids at position 129.

Modified Growth Releasing Factor aminos 1-29, usually referred to as Modified GRF (1-29) or “Mod GRF (1-29),” also known as CJC-1295 without DAC, is a synthetic analogue of the endogenous peptide signalling hormone Growth Hormone Releasing Hormone (GHRH). The principal use of Mod GRF 1-29 is to provide increased GH levels, which also results in increased IGF-1 levels. An increase in these levels can aid fat loss and, in some instances, can assist muscle gain as well. Generally, Mod GRF 1-29 is used as part of an alternate plan to use GH and rarely is combined with GH.

In scientific studies and clinical trials, the Dosage is often referred to like 100 to 300 mcg of MOD GRF (129) per 1 kg of body weight, 1 to 3 times per day. It is desirable to distribute multiple doses evenly throughout the day to mimic the natural pulsed release of natural growth hormone. The ideal Dosage is 100-200 mcg 2 to 3 times a day.